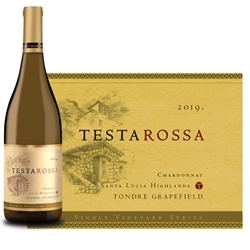 View Larger Image
Santa Lucia Highlands Appellation
Winemaker Tasting Notes
"Medium yellow hue. Scents of passionfruit, apple, fig, brioche, followed by enticing notes of butterscotch and cloves. These characteristics build in intensity on the palate, followed by a plush, hedonistic texture. With modest acidity, this wine finishes fresh, decadent, and pure. Enjoy now through 2027." ~ Director of Winemaking Bill Brosseau
Price: $53.00
BTRV19CTO1
Originally planted in 1997, the Tondre Grapefield is growing in popularity and recognition as well. Testarossa Winery has been making Tondre Grapefield Pinot Noir since 2012 and Chardonnay since 2014. Tondre is located directly in the center of the Santa Lucia Highlands just to the south of Soberanes and Garys’ Vineyards. Joe Alarid and his team hand-care for each vine where they have multiple clones planted within the 80 acres of Pinot Noir and 21 acres of Chardonnay.
. . . . . . . . . . . . . . . . . . . . . . .
Production Data 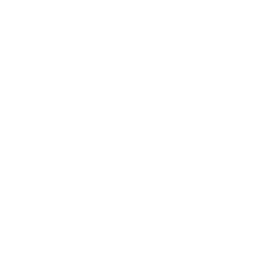 Thursday-Sunday: 12pm to 5:30pm – only for orders placed online or at [email protected]